Four-faced rock construction, the obelisk is an emblem of solidity, consistency, and longevity. ObelysQ offers a growing number of highly experienced consultants located in various countries, with a broad range of expertise, to best meet your needs. Meet the management team... 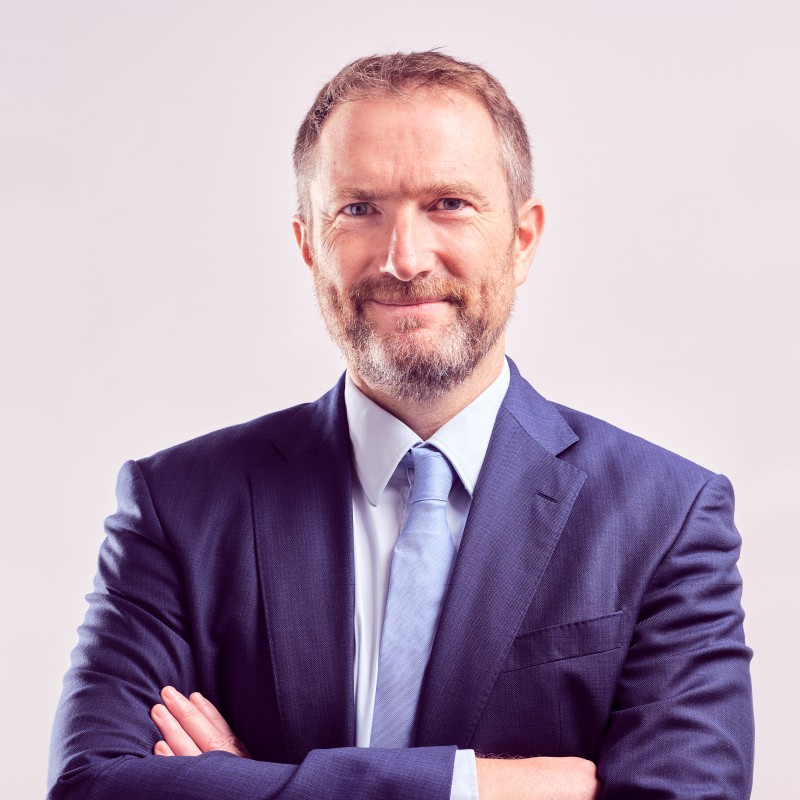 Arnaud is Pharm D. and holds a Master's Degree in Quality Assurance. He has lived in several countries (France, United Kingdom, Belgium, and Switzerland) and has been in the GCP environment for over 20 years working for major pharma companies such as Novartis, Bayer, Wyeth, UCB and Celgene.

Arnaud has conducted 200+ audits, has managed dozens of Health Authority inspections and has been a leader in enhancing clinical processes in various organizations. 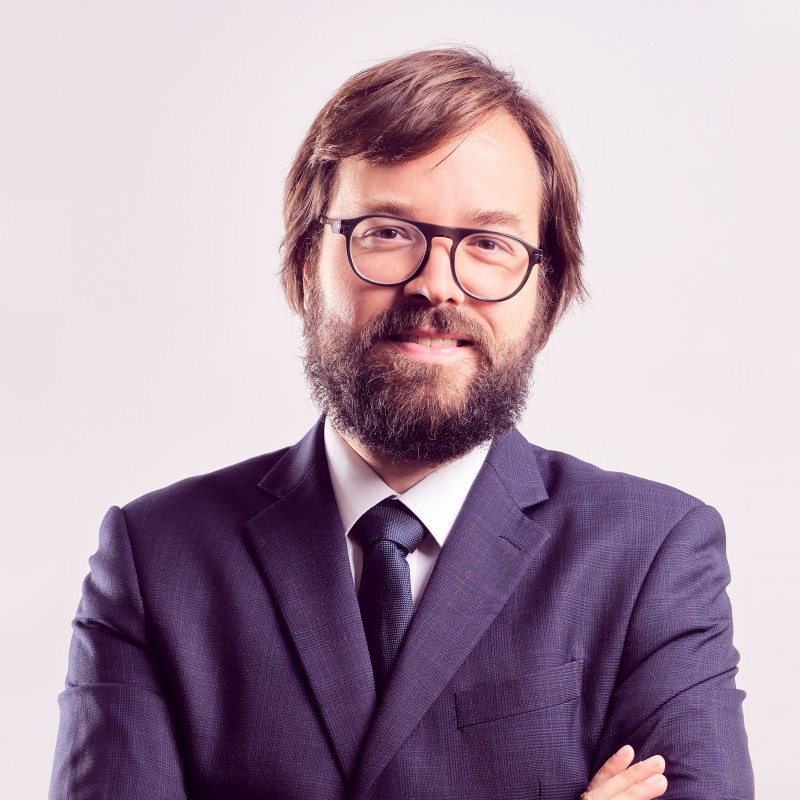 Ludovic has worked in the field of Quality Assurance for over 15 years. First starting in the GMP/GLP area in a Pharmaceutical Microbiology lab, he then moved to GCP to broaden his knowledge quality assurance principles. After working for five years in Canada, he relocated to Switzerland to join the Clinical Quality Assurance department of Celgene where he became an Associate Director and Program Lead.

Throughout the years, Ludovic has supported many Health Authority inspections across the globe and was entrusted to perform audits in America, Europe, and Asia. Amongst his peers, Ludovic is appreciated for his leadership, interpersonal skills, communication skills, and business acumen.

After having collaborated for 5 years while working together at Celgene, it felt natural and logical for Arnaud and Ludovic to combine their forces to create ObelysQ.

Having always enjoyed each other’s company and respected one another’s knowledge, they decided to act on their vision of the pharmaceutical industry and create an entity that would help them share their passion for clinical quality assurance and help companies of all size to comply with good clinical practices.

From an early stage in mankind’s history, humans have had this urge to leave their mark, commemorate important events, and share their beliefs.

Obelisks were firstly erected by Egyptians, but the shape was then also reused in the Roman and Byzantine Empires. Nowadays, we can find obelisks around the globe and the term Obelisk is also present in many languages.

We believe that the strong imagery of the obelisk fits perfectly with the values of the company that we are creating. Owners strive to leave their mark in the realm of clinical trials by providing solid GCP solutions.

We go the extra mile

We deliver the highest added value

ObelysQ has been fundamental in the development of our internal SOPs. He is knowledgeable, pragmatic, patient and very empathic. Also a good sense of humor, which makes a big difference to make the team happily collaborate!

Send us a message